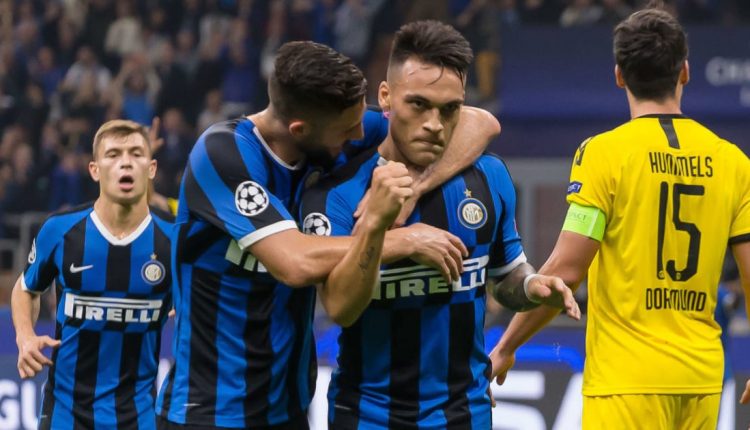 ​The Champions League returns this week and along with it come the stats, and a lot of them.

This time we’re diving into Inter’s visit to Signal Iduna Park as they take on a Dortmund side out for revenge after what happened at San Siro two weeks ago.

Goals from Lautaro Martinez and Antonio Candreva succumbed BVB to a dismal 2-0 defeat, with the result leaving both sides on four points at the halfway mark in Group F. With a trip to Camp Nou on the horizon and the Nerazzurri’s favourable schedule to finish off the group, it’s imperative for Dortmund that they get all three points in this one.

A fixture between two of Europe’s best and most historic clubs, but how much do you know about it?

To ensure you’re light years ahead of your pals when it comes to stats and numbers, be sure to check out these beauties – thanks to the good people at Opta – down below. 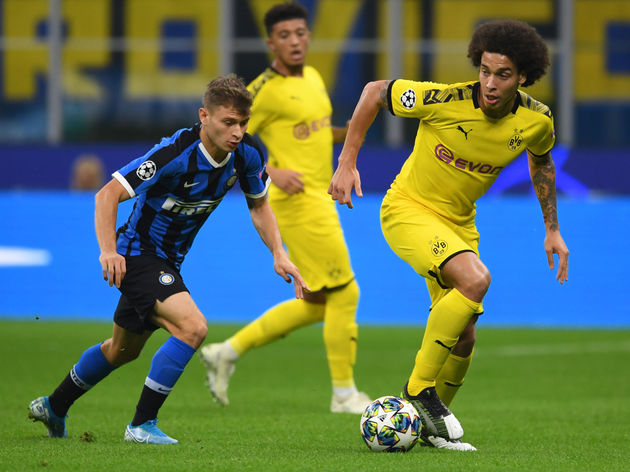 Incredibly, the meeting between these two on matchday three was their first in the ​Champions League.

In fact, this will be just Dortmund’s third home European match against Inter – they won neither of their previous two, drawing 2-2 in April 1964 in the European Cup and losing 3-1 in March 1994 in the UEFA Cup.

The Nerazzurri have proven to be a bit of bogey side for BVB. In major European competition, Inter are one of only four sides that Dortmund have faced more than once at home without winning (two games), along with Juventus (four), Liverpool and Barcelona (twice each). 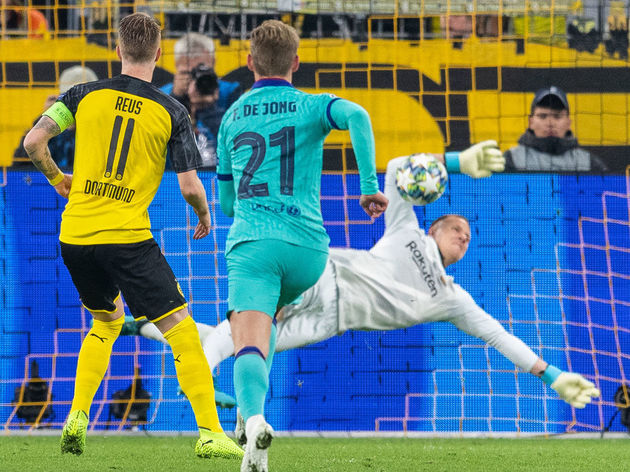 Despite all the talent in their ranks – Jadon Sancho, ​Marco Reus and Paco Alcacer to name a few of their top marksmen – Dortmund have failed to score in six of their last eight Champions League matches (W2 D2 L4).

Before that, BVB had failed to score in just six of their previous 41 matches in the competition. 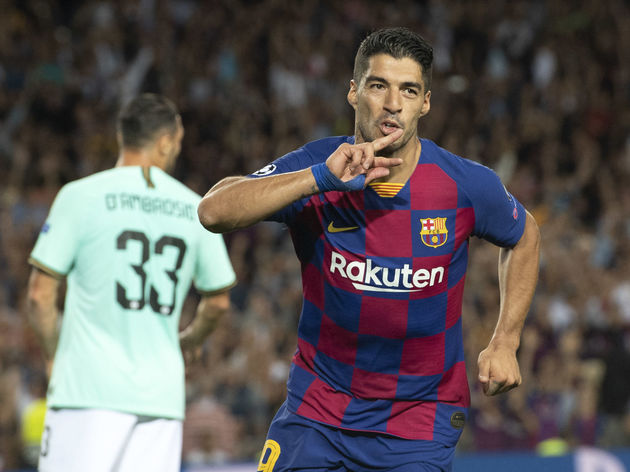 Inter have lost their last three away Champions League matches, their worst away losing run in the competition.

Last season, Inter were beaten 2-0 at Camp Nou before Christian Eriksen secured a 1-0 win for ​Tottenham at Wembley on matchday five. That run continued into this season as they were beaten by Barcelona in Catalonia once more on matchday two, with a Luis Suarez brace helping Barca come back from a goal down to win 2-1.

Not a Ground For Goals

The quality in the final third hasn’t matched the atmosphere of Signal Iduna Park in this competition as of late. 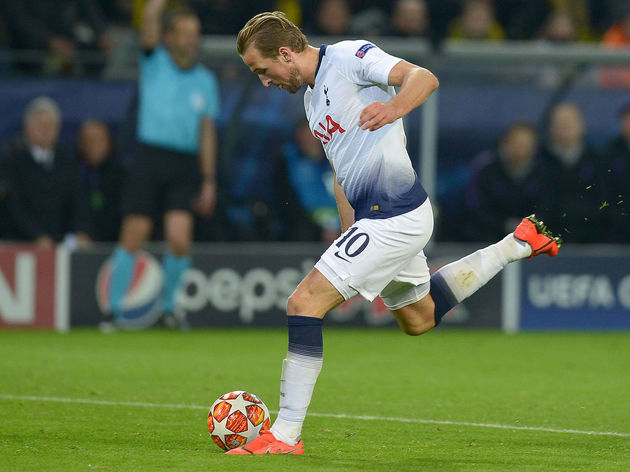 In Dortmund’s last three Champions League home games, only one goal has been scored. That strike came from the right boot of Harry Kane in Spurs’ 1-0 win over BVB in the second leg of last season’s round of 16 tie. Lautaro Martínez is looking to become the first player to score in three consecutive Champions League appearances for Inter since Samuel Eto’o scored in four in a row in 2010; the only other Argentinian to do so for the club was Hernán Crespo in 2002.

Similarly, Dortmund’s Reus is looking to break a record of his own on Tuesday night, if fit. Reus (17 goals) needs one more goal to overtake Robert Lewandowski (also 17) and become Dortmund’s outright top scoring player in Champions League history; however, the German has gone six appearances without scoring in the competition, his longest ever goalless drought since his debut in September 2012. Antonio Conte has lost five of his last seven away Champions League games across spells with Juventus, Chelsea and now Inter (W2); he had only fallen to one defeat in his first six away matches in the competition as a manager beforehand (W2 D3). In Inter’s 2-0 win over Dortmund last time out, Samir Handanovic kept his first clean sheet in the Champions League in his ninth appearance in the competition; the last Inter goalkeeper to keep a shutout in consecutive games in this competition was Julio César in April 2010 (three in a row), during a season in which Inter would go on to win the competition under Jose Mourinho.

Liverpool 4-3 Borussia Dortmund: European Nights at Anfield Don’t Get Much Better Than This